Do This One Thing to Improve Progress Visibility

Do This One Thing to Improve Progress Visibility

Visibility is a huge problem in strategic planning. Strategy leaders spend all this time writing these plans, then engage in a torturous process of attempting to track against it. We’ve seen all sorts of systems for collecting updates and reporting upon them, usually involving some mixture of Excel, PowerPoint, email and a mental breakdown on the part of the person in charge of combining them. 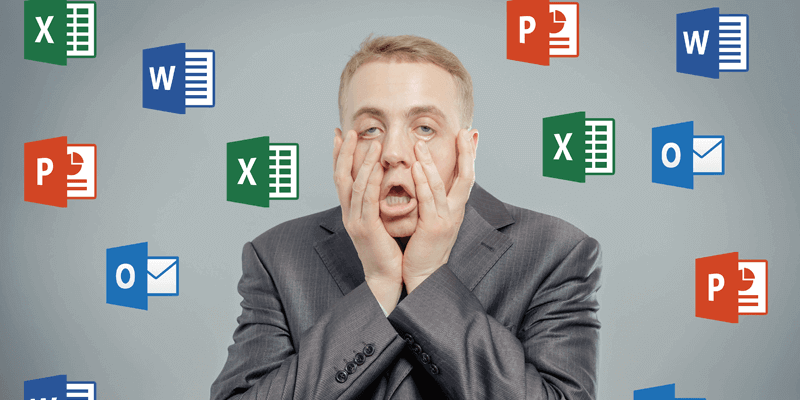 Ultimately, the leader in charge of providing the status on strategic initiatives has a hard time getting a high-level overview of who’s working on what, how they’re doing and why the initiative is (or isn’t) progressing. One easy way to achieve this is by implementing a status light system as part of your strategic planning process. AchieveIt, for example, provides a visual overview of the plan and combines it with a status light system to provide leaders this critical visibility. While we use AchieveIt as an example, the same principles can be applied to your system. This post will help you implement a status light system, and feel confident in your processes and definitions around it. For example, how do you determine if an initiative is at-risk versus off-track? What’s the trigger for switching something from on-track to at-risk? What does red, yellow or green mean for your specific set of circumstances? We asked Joseph Krause, strategic planning expert and AchieveIt’s director of professional services, to provide some insight.

A status light system is a great way to get a visual overview. On the surface, the traffic light method of marking statuses as either green, yellow or red is pretty intuitive, because if you’re anything like me, you spend way too much time in the car. Green means go, yellow means caution and red means stop, right? What’s obvious on the road isn’t always quite as simple in business. 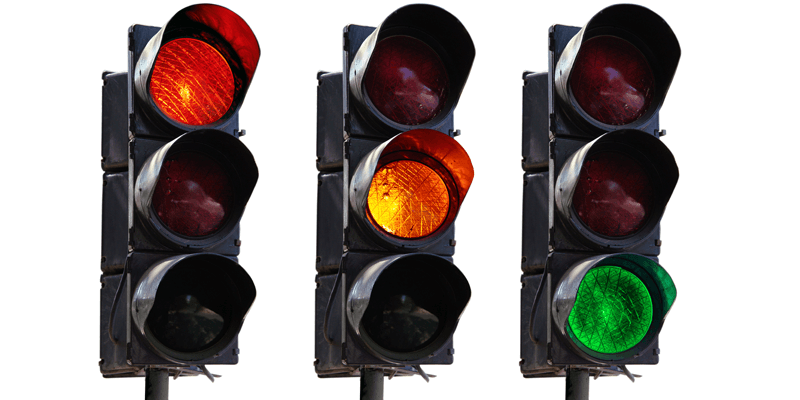 In order for your status light implementation to be successful, you’ll need to clearly articulate what red, green and yellow status lights mean to your organization. It’s critically important to set clear rules of engagement at the beginning of your planning process, otherwise you’re setting yourself up for headaches down the road. Since introducing status lights is a project, it’s important to consider the typical project lifecycle. You have the most influence over a project during its inception or kick-off. As time goes on, your ability to change things and exert influence begins to diminish (as well as cost more), so investing the time on the front-end to think through the roll-out and make sure everyone understands what status lights mean is well worth the time. 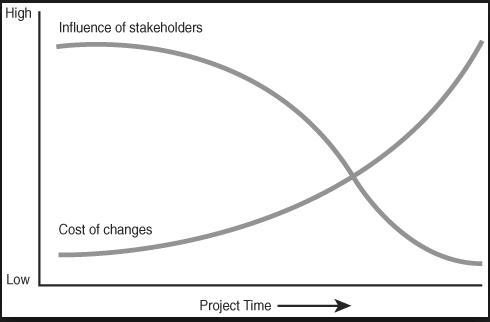 Also, consider putting together a “Status Light Registry” for your organization that clearly outlines what the red, yellow or green status lights mean. As we mentioned earlier, if you don’t define what each color means, each person will define it themselves and you’ll lack the uniformity you need to make your reports impactful. A dedicated reference resource will help solve this problem.

Once you’ve worked through the rollout plan, it’s time to determine what each status light will mean to your organization. What should a green status light mean? At AchieveIt, we consider green items ‘on track.’ A green status light lets the world know that there’s “nothing to see here.” If you only have an hour scheduled with your colleagues, don’t spend the majority of that time talking about what’s working well, focus on the items that are impeding your ability to execute. 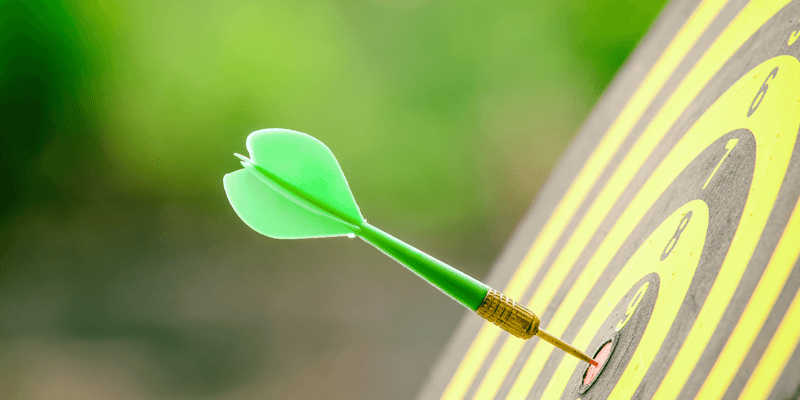 You should still review green items from time to time to ensure people receive the credit they deserve for a job well done. These sessions are particularly helpful to see if you can learn anything from the project that you can apply to other parts of the business. It all boils down to what you won’t talk about in a meeting versus what you will talk about. We all know the feeling of sitting in a status update meeting where you go around the room asking people for what happened last week. It’s time consuming and it never leaves enough time for everyone to talk about the areas of the business that need the most attention. Using the green status light this way allows your strategic plan to become your de facto meeting manager, since you’ll focus only on items marked yellow or red.

There’s nothing quite so useless as looking at a plan that’s completely green, yet the idea of marking an item anything other than green fills most people with a sense of dread. Our fear is that if we mark something yellow and ask for help, our weaknesses will be exposed, and it’ll only be a matter of time before we’re processed for elimination. However, great leaders understand that yellow simply means that it’s necessary to review the initial project strategy and refine it. Think of the yellow status light as telling your team that your project isn’t doomed, but there’s an elevated risk of failure if nothing changes. 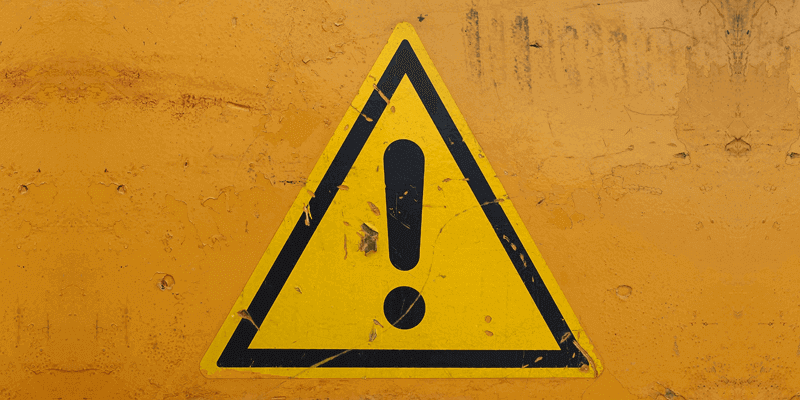 Culturally evolved organizations applaud teammates who accurately describe the current state of the items they’re working on. You’re relying on your team’s honesty to get an accurate picture of how your organization is performing. If you create a culture where people don’t feel comfortable marking something yellow, they’ll simply paint a rosier picture (marking something as on-track) until the very end, when it’s far too late to save the project. Your aim should be to catch items as soon as they turn yellow, because that gives you the best chance of changing the outcome.

It’s Off the Rails: The Red Light

It’s clear that many employees think that a red status is a reflection of their shortcomings, as though they’re broadcasting their weaknesses to the world. Even though red is a scary color to most people, it’s extremely important to use during your execution efforts. Let’s be honest, you’re going to hit roadblocks as you work through your strategic plans. The purpose of the red status light is to allow your colleagues to know where a major roadblock exists, and to make an educated business decision based on that information. Learning about these roadblocks as early as possible is extremely important because the earlier you learn about a problem, the more time you have to fix it. Red means it’s time to reevaluate the project. It’s either so far derailed that it won’t be completed by the deadline, or that even though the project is progressing, it’s not contributing to the larger initiative as much as expected. Either way, it’s time to dive in and see what went wrong, and come up with an action plan for how (or even, if) to proceed. 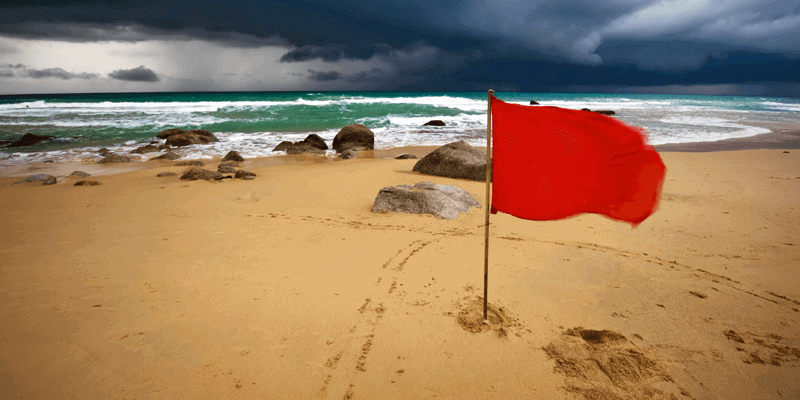 It’s easy to forget the concept of sunk cost. “We’ve already invested so much in this project, let’s just ride it out!” is not a helpful attitude. Abandoning a project that isn’t contributing to the bottom line as expected isn’t a failure – it’s a smart business decision. It frees up resources that can now be reallocated to higher-return projects. Other times, the project is contributing, and is performing exactly as expected with one exception: the timeline. If it’s a project or type of initiative that your company has never attempted before, it’s reasonable to expect that maybe time projections were off. The goal doesn’t need to change, just the deadline. You might even consider rewarding employees for marking projects red. Cutting under-performing projects and establishing realistic timelines for critical initiatives both save the company money and inspire employees to come up with creative ways to save the project or to evolve it into a higher-performing version. Rewarding employees builds trust in the system and shows that you value their feedback and potential solutions. Again, just like marking items yellow, you want to catch red items as quickly as possible for a solution that leads to year-end success (or at least learnings).

If you’ve been a part of your organization’s strategic planning process for any length of time, then you know that execution is everything. While strategic planning and all of the preparation work that go into it are important, all of that hard work goes to waste if it’s not executed against. Status lights provide a quick way to check in on execution and easily identify initiatives that need to be looked at in further detail. With this system in place, you’ll be able to adapt your action plan to increase the chance of success at the first sign of trouble. If you’d like to see how AchieveIt can help provide a visual overview of your plan, implement a status light system, free you from Excel Hell and much, much more, sign up for a custom tour today.